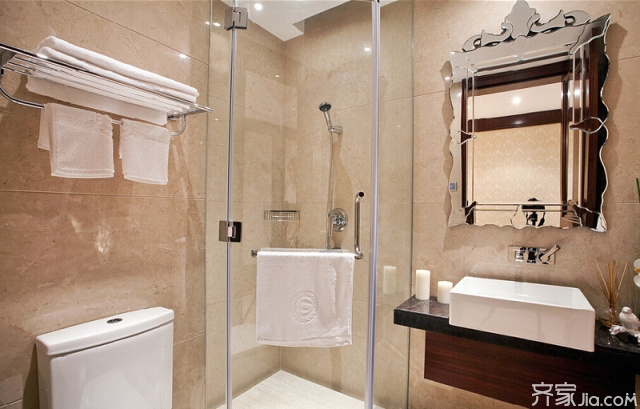 1 Towel rack is generally installed outside the bathtub, about 1.8m above the ground, with bath towels on the upper layer and towels on the lower tube.

2 The double towel rail can be installed on the empty wall in the central part of the bathroom. When installed separately, it is about 1.5m off the ground. 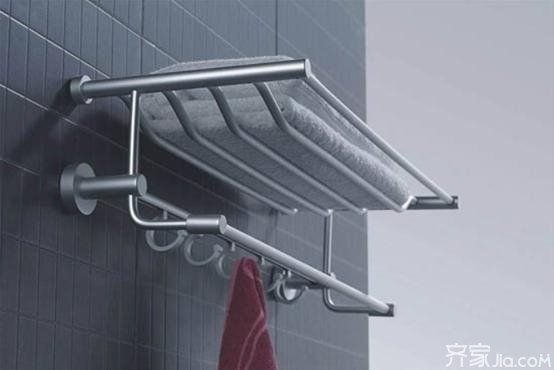 3 The single-bar towel rack can be installed on the open wall in the central part of the toilet, about 1.5m above the ground. 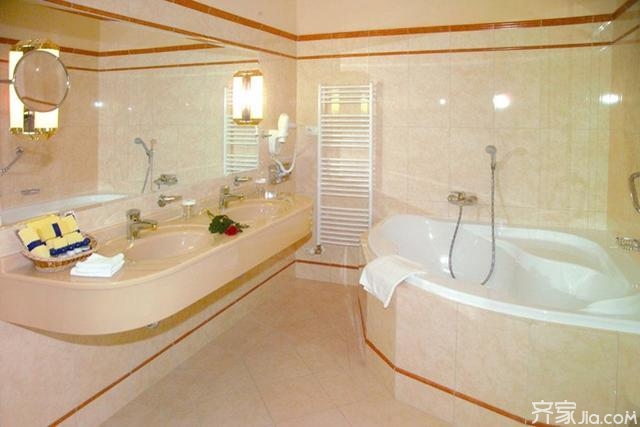 4 Single cup holders and double cup holders are generally mounted on the walls on both sides of the washbasin, in line with the makeup rack, and are mostly used for placing toothbrushes and toothpaste. 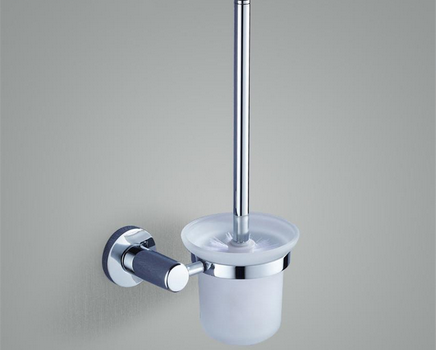 5 The toilet brush is mounted on the wall on the back side of the toilet, and the bottom of the cup is about 10 cm from the floor. 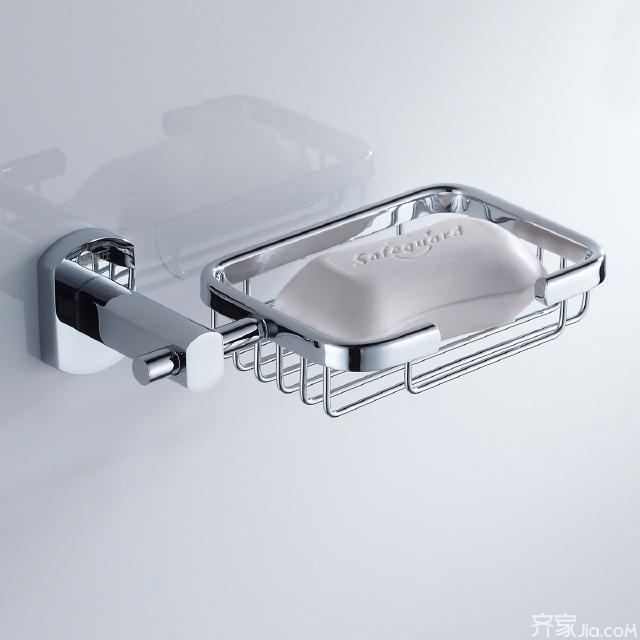 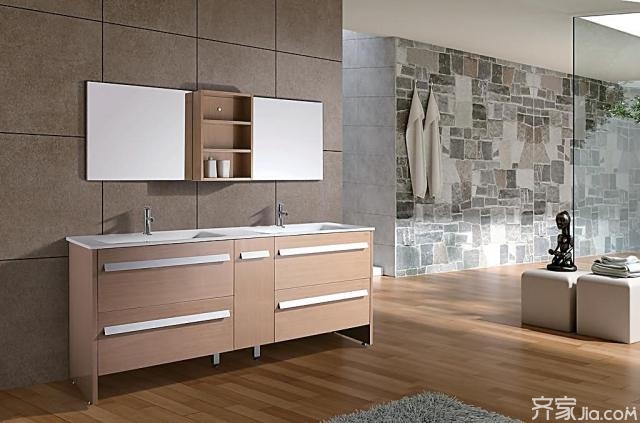 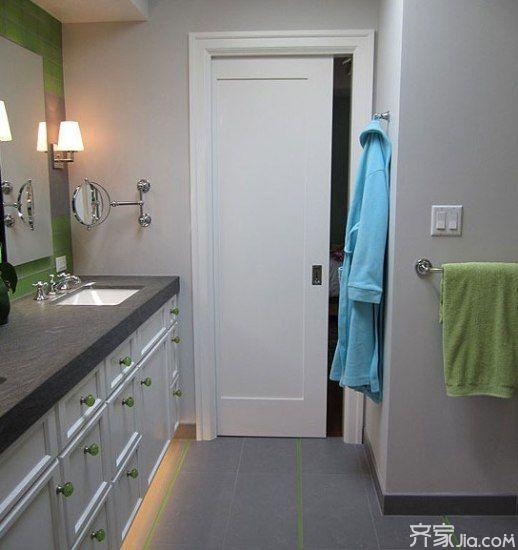 8 The hooks can be installed on the wall outside the bathroom. The height should be 1.7m from the floor. It can be used to hang clothes during bathing and can also be used together with multiple hooks. 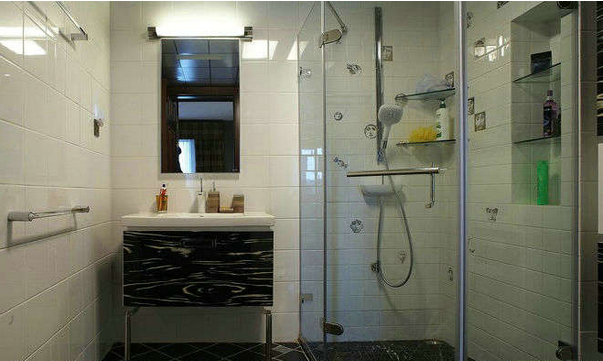 The 9-corner glass shelf is mainly installed on the corner above the washing machine. The distance between the shelf and the washing machine is 35 centimeters. It is suitable for placing washing powder, soap, detergent and the like. It can also be installed on the corner of the kitchen and place the oil. Condiments such as wine, wine, and more than one corner shelf can be installed in a visible space position. 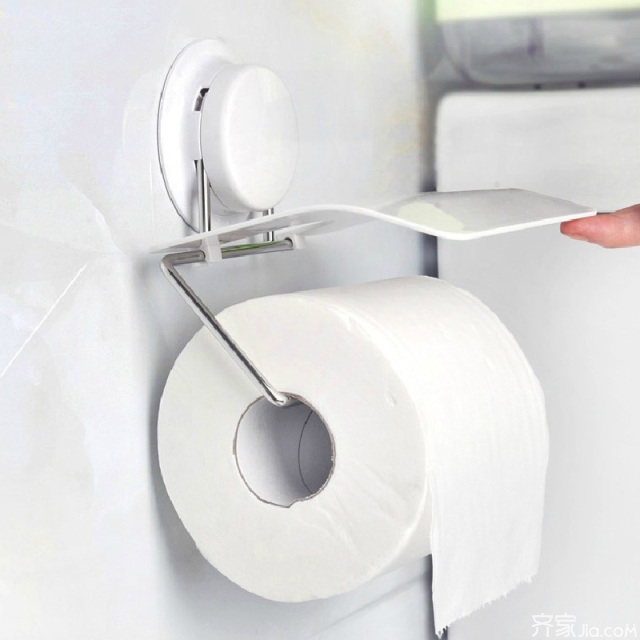 10 Paper towel racks are installed on the side of the toilet, easily reachable by hand, and less obvious places, generally 60cm from the ground is appropriate.

Quaternary ammonium salt is similar to Inorganic Salt, easy to dissolve in water, and aqueous solution can conduct electricity. Mainly through ammonia or amine and halogenated reaction system, for example: